Book a lesson or gig

Composer, arranger, trumpeter, and pianist Andrew “Tex” Allen has been an integral part of the world music scene for many years. Originally from Houston, Texas, Tex has spent most of his life in New York City and touring the world, practicing his craft to welcoming audiences and fans.

He has performed and collaborated with a host of world renowned musicians and stage performers such as Gregory Hines, Johnny Mathis, Freddy Hubbard, the Gil Evans Orchestra, Melissa Walker, and many others. He also composed the music for the Broadway play “Cat on a Hot Tin Roof”, composed the piece “Slave Ships” for the Dreamworks film Amistad, and composed the music for ABC’s Carol Burnett Special for Mother’s Day.

Want your own private concert?

Book Now for a world-class, private concert by a master musician

May your choices reflect your hopes, not your fears.

Book A lesson or gig 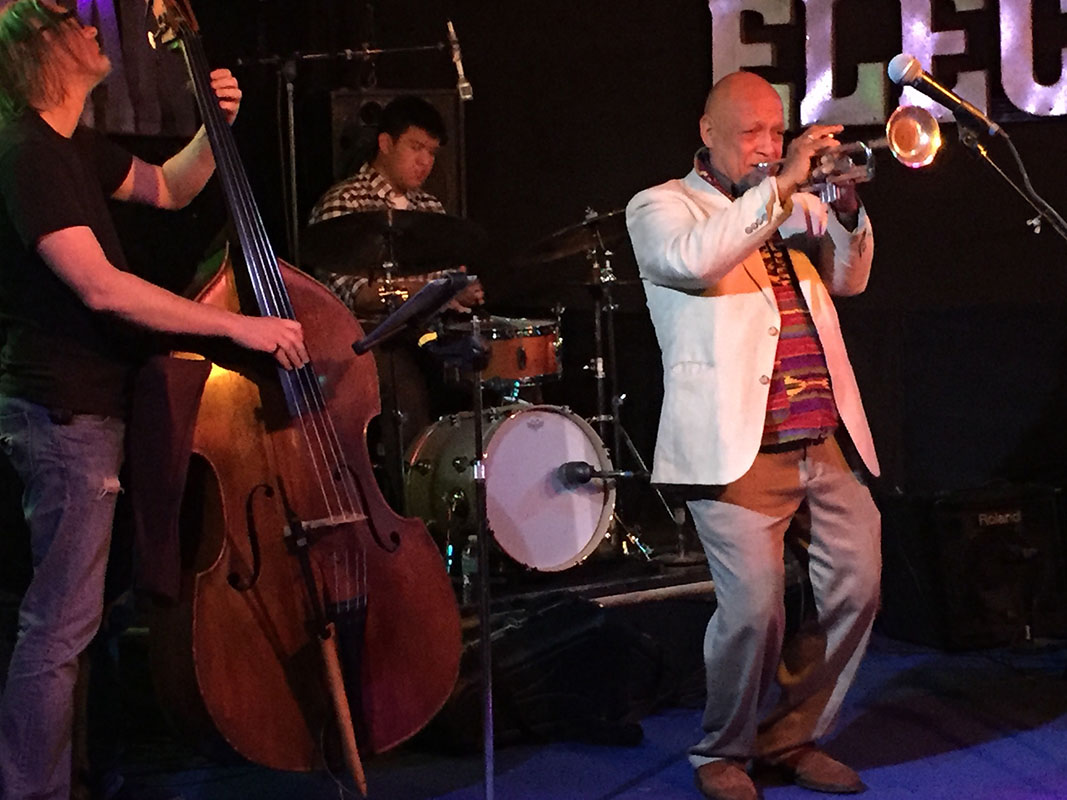 From Europe, to the Middle East, to all over the United States. From La Villa in Paris, France, to Birdland in Hamburg, Germany, to the Blue Note Cafe in Beirut, Lebanon. Don't miss your chance to see Tex Allen's fabulous performances every Saturday right here in Houston at Flo Paris. 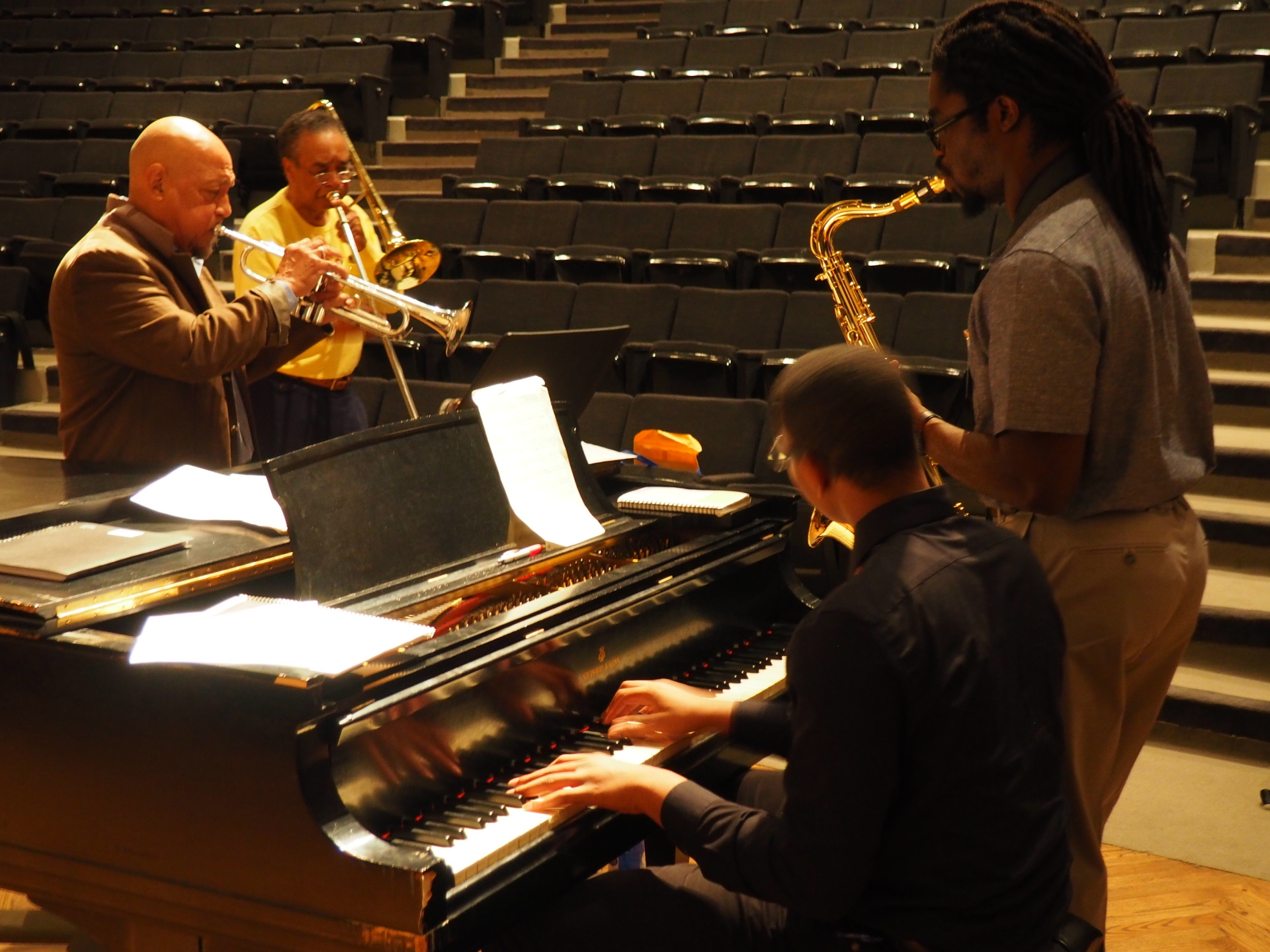 Tex Allen has performed with a host of world renowned musicians and stage performers such as Gregory Hines, Johnny Mathis, Freddy Hubbard, the Gil Evans Orchestra, Melissa Walker, and many others. 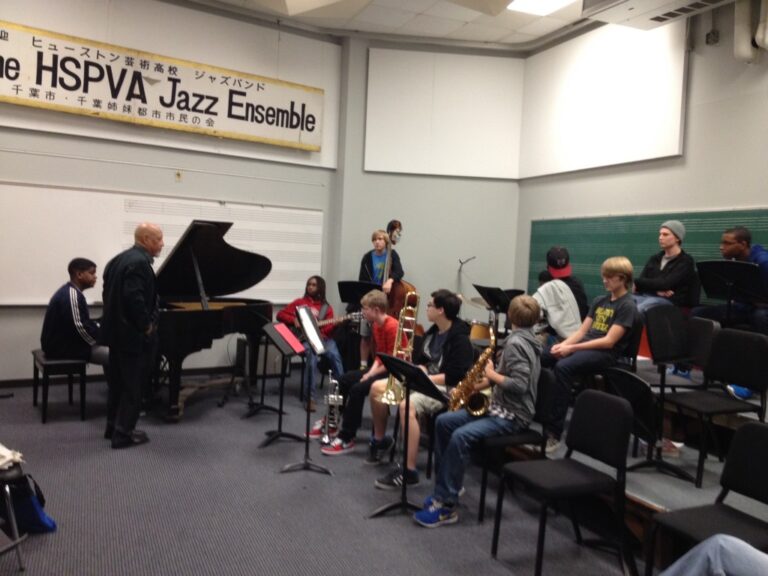 High schools, universities, music conservatories, parks, and more. Tex Allen has taught master classes at the University of St. Thomas right here in Houston, and at a music conservatory in Stavanger, Norway, among other places.

Steaming cappuccino, French pastry, and a jazz performance to remember.

Listen now on Amazon or Spotify 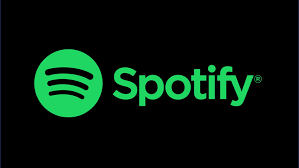 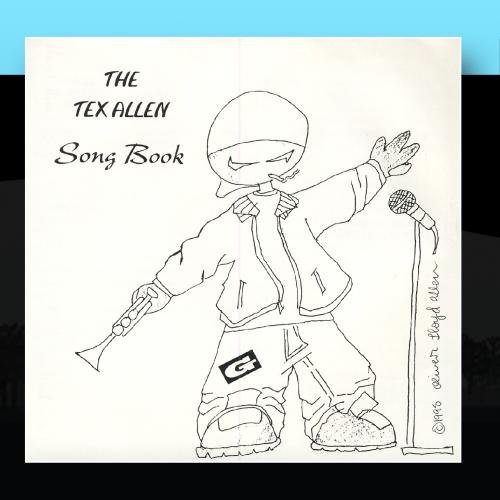